A global minimum tax is on its way 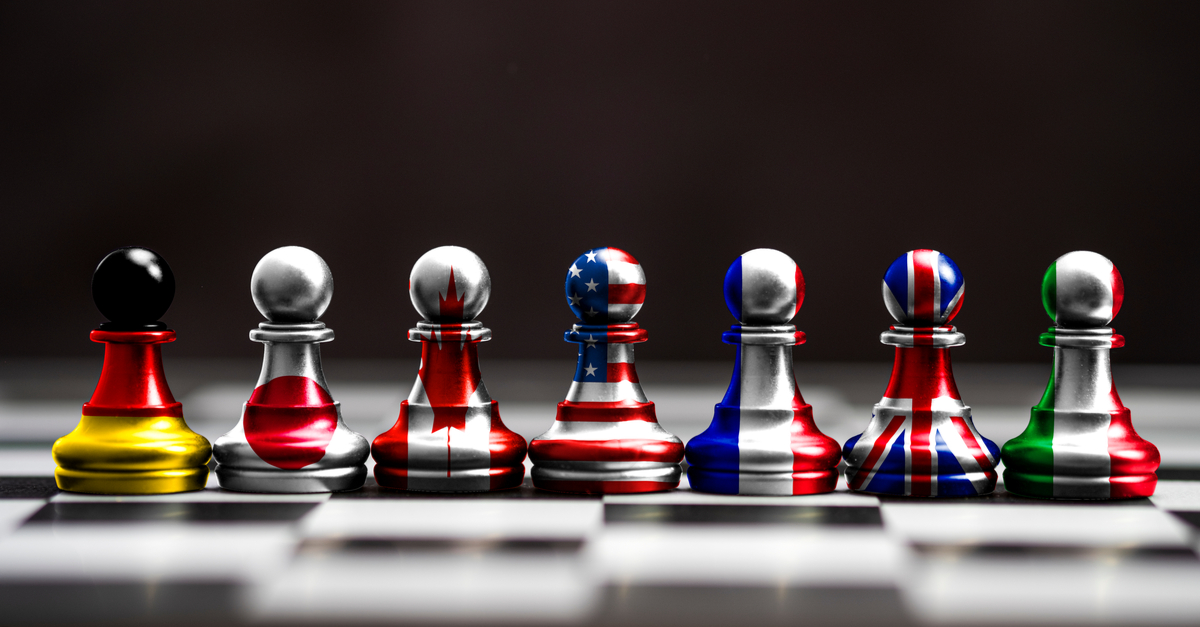 In a recent blog we asked the question - is a global minimum tax for very large multinationals just pie in the sky? The answer turned out to be no. It seems that such a tax is on its way and the agreed measures go further than just that.

The G7 which is a club of the so called “advanced” economies (comprising Canada, France, Germany, Italy, Japan, the United Kingdom and the United States but notably not China) has reached what many are saying is a landmark deal. There are two broad strands to the agreement:

While there is very little in the way of detail in the G7 agreement itself, the process leading up to this agreement arises from an enormous amount of work carried out since 2013. This was undertaken under the banner of the OECD’s “Base Erosion and Profit Shifting” project (often referred to as BEPS). That body has issued literally thousands of pages of documents on this topic which would be enough to make even the most dedicated tax advisor’s eyes glaze over.

So why was such an agreement necessary? Increasingly, income from intangible sources such as drug patents, software and royalties on intellectual property has migrated to low or no tax jurisdictions, allowing companies to avoid paying higher taxes in their traditional home countries. At the same time there has been a race to the bottom as countries reduce their tax rates to try to attract large companies to locate in their jurisdictions – Ireland with its 12.5% rate is one example of this.

By way of a recent example of how profit shifting works in practice; an Irish subsidiary of Microsoft made a profit of $315bn (£222bn) last year but paid no corporate tax as it was “resident” for tax purposes in Bermuda. The profit generated by Microsoft Round Island One is equal to nearly three-quarters of Ireland’s gross domestic product – even though the company has no employees.

So how would a minimum tax actually work? First of all, it is important to note that these new rules will only apply to the very biggest companies such as the large pharmaceutical firms or the huge US digital companies. So these changes may well not apply to your business, at least not for now.

Under the agreement, governments could still set whatever local corporate tax rate they want, but if companies pay lower rates in a particular country, their home governments could "top-up" their taxes to the minimum rate. This removes the advantage of shifting those profits out of their home country.
In terms of next steps, we are currently waiting to see what comes out of a G20 meeting scheduled for Venice next month where we will see whether the G7 accord gets broad support from the world's biggest developed and developing countries.

Much still needs to be ironed out - including the metrics that will determine how and to which multinational companies the tax will be applied. The complexities are enormous and at this stage there are more questions than answers. But this has the potential to be transformational.