A Global Minimum Tax Rate: is this just pie in the sky? 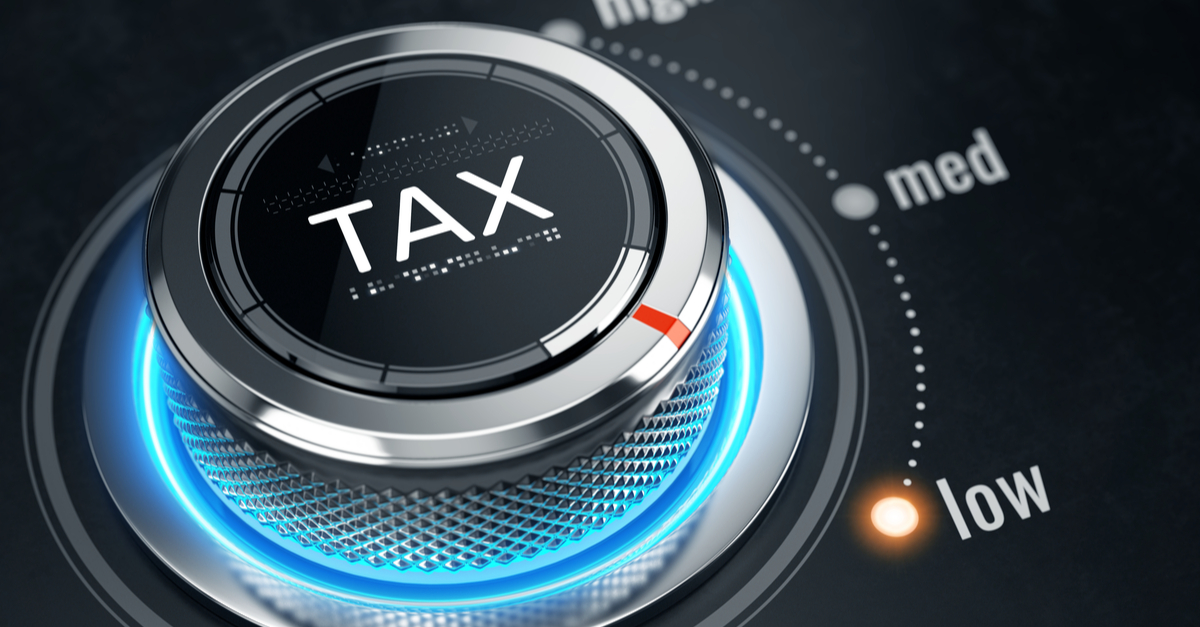 In a recent blog we reported that Amazon had won its fight against an EU judgement forcing it to pay about €250m in back taxes to Luxembourg and suggested that such a setback would lead to renewed calls from for a new EU or global corporate tax deal. It seems we were right.

Today’s papers are full of reports regarding the UK Government’s negative response to President Biden’s plans for a global minimum corporate tax rate. Such a rate would apply to multinational companies regardless of where they locate their headquarters and is designed to prevent a race to the bottom whereby countries compete for business with one another by introducing lower and lower corporate rates. It is not absolutely clear, but it seems likely that “smaller” multinationals will be excluded, but unfortunately, we don’t know what “small” means in this context. The proposals have been in the mix for some time including at OECD level. That international body has itself proposed a minimum rate for large companies (which its calls its “Pillar One” proposals) but only as an integrated part of a series of other really significant international tax changes.

On 20 May, the Biden administration proposed a rate of at least 15 percent in the latest round of cross border discussions. It regards the rate as a floor and hopes that higher rates will be agreed at a later date. There are currently negotiations going on with a panel of 24 countries in an effort to secure an agreement. US officials are hoping to reach a deal in the summer. It is always difficult to predict how high-level diplomatic negotiations of this type will progress, but some are suggesting that a reshaped global corporate system is now a realistic possibility.

We understand that the UK Government will not back the proposed minimum global tax rate plans coming out of the US at least not for now. The Government won’t support such a radical proposal until, at the very least, the US changes its position on the taxation of US digital businesses like Amazon, Facebook and Google. Other countries have taken a different view; France for example is endorsing the US proposals. In the short term some countries will benefit more than others from any changes although in the long run its proponents suggest that every country will see higher corporate tax receipts.

This has become a political issue. Tory MPs have voted down Labour's plea for a minimum rate. But MPs voted 364 to 261 with a majority of 103, to reject Labour's amendment to the Finance Bill. No Conservatives voted in favour.