Are US personal tax rises on the way? 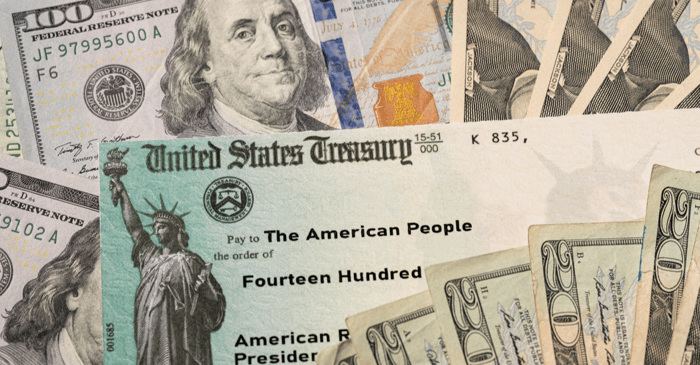 Are US personal tax rises on the way?

It would be easy to become confused by the vast swathes of new legislation which have been emanating from the new White House recently. One development which may be of particular interest to our US clients will be the proposed increases in taxes for high-net-worth individuals and families as well as its impact of the private equity sector.

In March, the President signed into law the American Rescue Plan, which was intended to provide immediate relief to American families and communities blighted by Covid.

That same month President Biden proposed the American Jobs Plan which would increase income taxes on corporate profits. The increased taxes were to help fund the plan's infrastructure improvement goals. The corporate tax changes include a higher corporate tax, and new minimum taxes on book income and profits of multinational corporations.

Most recently President Biden announced his “American Families Plan 2021”. The overall idea is that tax increases for high-income individuals — including increases to the top income tax rate and capital gains tax rate will provide a way to pay for his new plan focused on education and child care. It is no surprise that the Republican party have been sharply critical of the plan given the party’s long held preference for lower taxes for the well off.

So what do these changes actually entail?

While the proposal is wide-reaching and includes provisions supported by a vast swath of the Democratic party it is unlikely to garner support from Republicans given that it includes these tax increases. We really do not know what the proposals will look like in the end but we will keep you abreast of developments as they happen.

In the meantime, please do contact our dedicated US tax team if you want to discuss your own tax situation or how any of the above might affect you or your family.