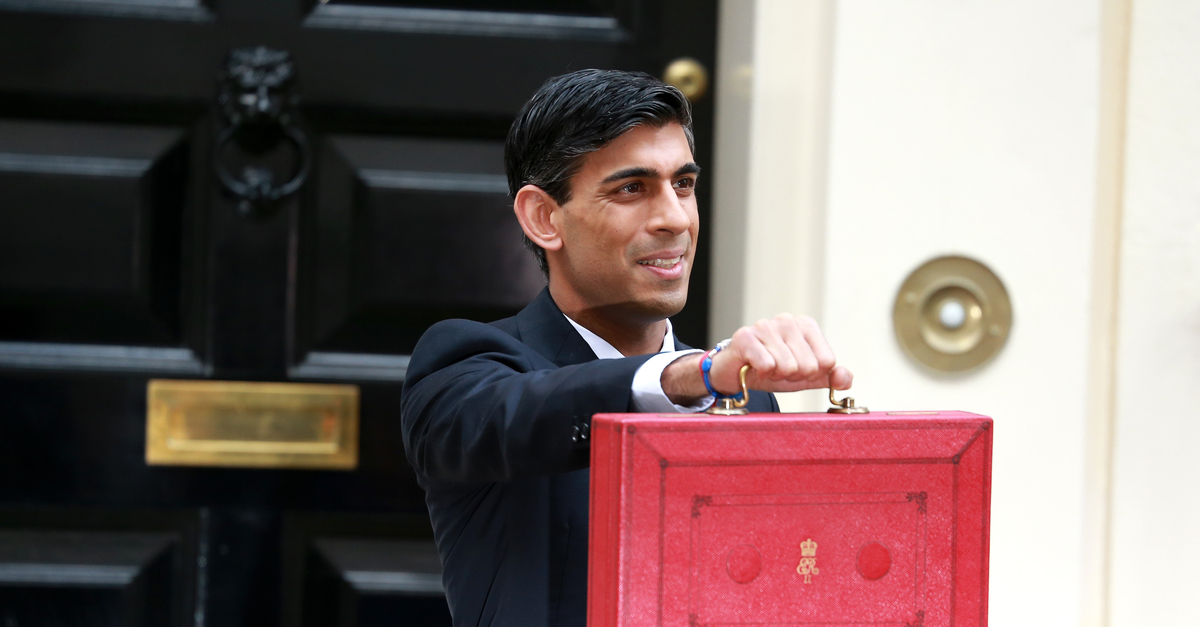 Normally the purpose of the Budget is of course to outline the UK’s spending plans and identify how that spending will be financed, usually by implementing tax changes and/or budget cuts. It had been anticipated in the (subsequently postponed) Autumn Budget that tax increases would be introduced.

The Chancellor is going to have to carefully balance any changes he introduces, ensuring that not only do they help to keep the UK economy afloat, secure employment and other support/relief for those who need it but also go some way to putting a stop to the UK’s spiralling debt. This isn’t a straight forward task!

There’s no doubt that tax rises will be unwelcome while the UK remains in Lockdown and many businesses continue to face economic uncertainty. This week the national press are reporting (leaks from the Treasury?) that any tax increases will be deferred until the Autumn and that this Budget will instead focus on protecting employment and businesses impact.

This approach would be welcomed by all, deferring any inevitable changes to a time when we all hope that the Covid-19 vaccine roll-out has been a proven success and the economy has started to recover with some stability.

The commentary that follows is purely speculative and you can see that we have formed an opinion that tax hikes today are too soon. All that said, there is no certainty and we have come to expect the unexpected and our thoughts on the key possible tax changes are as follows:

Given all of the above we do not expect income tax increases to be introduced, for now at least!

There has been speculation that the rates of CGT may be increased to be in line a taxpayers highest marginal rate of income tax, potentially 20%, 40% and 45%.

There is historical precedent to have equal income and capital gains tax rates, so this speculation does have some credence.

On what is seemingly a worst case scenario, you could find that your capital gains rates are rising from 10% or 20% to nearer 40% or 45% and so, if you are minded to realise gains in advance of the Budget, you could crystallise a significant tax saving, albeit at the expense of bringing forward tax charges and with the risk that in fact the changes are not brought in as speculated.

It is widely expected that the Chancellor would make further changes to pension reliefs in the Autumn Budget and it seems likely that there will be further restrictions on the income tax relief for high earners, possibly with a cut of relief from the taxpayer’s highest marginal income tax rate to 20%.

These changes might be kicked into the long grass for now. However, given that these changes will not impact the majority of the taxpaying public, an immediate change cannot be ruled out in these unprecedented times.

Therefore if you have unused pension savings allowances which you would like to utilise and you have the funds available to make those pension savings this warrants further consideration before 3 March.

This signals an increase of Class 4 NICS from 9% to 12% on self-employed and partnership profits.

Similarly to income tax, we would expect these increases to be deferred until the economy is stable and showing signs of recovery.

It has been speculated that Corporation tax could rise from the current rate of 19% to as high as 24%.

Again we think this change is too much, too soon and will be deferred until a later date.

This is all speculation until Budget Day on 3 March and if any changes are announced it is likely they would be implemented from 6 April.

However, where the Chancellor is seeking to prevent people from planning around a legislative change, they sometimes take immediate effect. Accordingly, depending on your personal preference, you may wish to act in advance of Budget Day or you may wish to wait and see what announcements are made.

Either way, we would be happy to discuss your position with you further if you wish.
Please let me know if you would like to discuss any of these points in more detail.