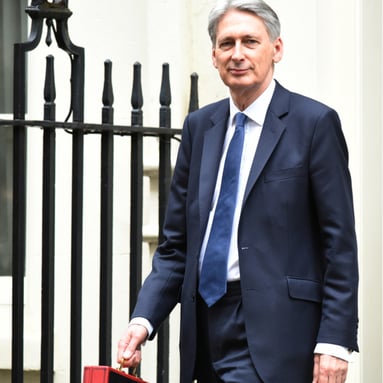 The Chancellor of the Exchequer today announced his final post-Brexit budget. From a personal tax perspective, the Budget contained a number of small changes to existing rules and confirmation of policies already announced but not much new of major significance.

As expected, the key announcement in terms of business taxation is the introduction of a Digital Services Tax on very large businesses and partial relief from business rates at the other end of the scale.

The key issues are summarised as follows: