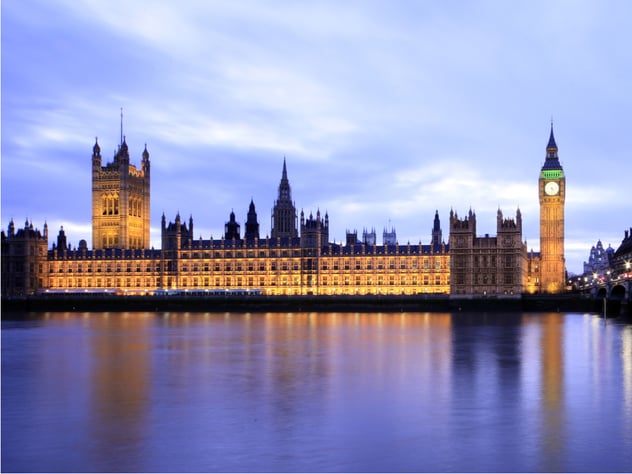 Yesterday, the House of Lords’ Economic Affairs Committee has published a highly critical report on HMRC powers, describing some as “broad, disproportionate powers without effective taxpayer safeguards”. The report concludes that whilst the Committee is fully supportive of the aim to prevent deliberate evasion and aggressive tax avoidance, some recent powers given to HMRC within legislation “undermine the rule of law” and hinder taxpayers’ access to justice.

In recent years HMRC have been given a number of new powers by Government to help them tackle tax avoidance and evasion which the committee listed as being potentially problematic. In particular they highlighted the exceedingly high rate of penalties applied if a taxpayer appeals against HMRC’s application for the General Anti-Abuse Rule (GAAR) of a Follow Notice and then their arrangement fails in the Courts. This penalty (of up to 60% of tax due) is intended to discourage taxpayers from appealing HMRC decisions and the Committee recommended these penalties be abolished as they are an obstruction to justice.

Other measures already in place which the committee objected to include the ability of HMRC to take tax due directly from a taxpayer’s bank account without their consent and HMRC’s “naming and shaming” powers for individuals, companies and advisors they deem to be non-compliant or uncooperative.

The Committee also looked at a number of proposed new measures due for introduction in April 2019.  The current draft Finance Bill will extend HMRC’s time limits for assessing some offshore matters from 4 or 6 years to 12 years. HMRC have argued that where information is not shared under the Common Reporting Standard, they may need more time to find out about any avoidance or evasion. However, the Committee suggested that rather than greater powers, HMRC needed greater resources to deal with such issues in a manner which did not place unreasonable burden on the taxpayer to retain records. Various other proposed new rules were criticised as being “disproportionate” with safeguards having been eroded whilst powers increase.

Finally, the Committee report calls for the oversight of HMRC , with the actions of HMRC described as “prioritising recovery of tax over justice” in relation to recovery of tax in some circumstances. The report recommend that HMRC powers be reviewed and that consideration should be given to widening the remit of the Adjudicator’s Office, obliging HMRC to follow its recommendations.