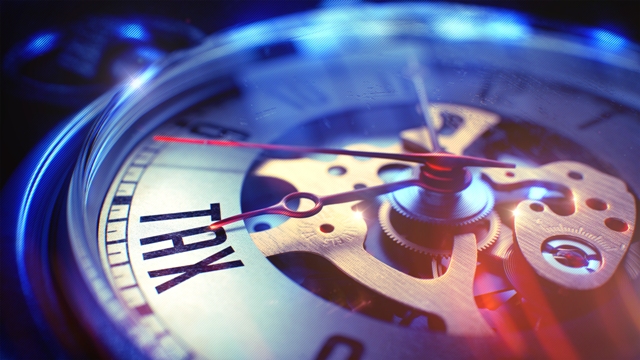 To recap, if you are a non-dom living in the UK, certain tax residency milestones can impact your tax status.

Since 6 April 2017, a non-dom who has been UK tax resident in at least 15 of the previous 20 UK tax years is treated as domiciled in the UK for all UK tax purposes, including inheritance tax, and will no longer be able to make a claim to be taxed on the remittance basis.

To compensate for the impact of the 6 April 2017 Non-Dom Reform , two valuable transitional reliefs have been introduced:

The clock is ticking on the opportunity to cleanse mixed funds before 5 April 2019 and action is required sooner rather than later.  We would be pleased to provide you with more detailed advice to help you identify funds which can be segregated and remitted to the UK in a tax efficient manner, please contact us for details on how we can help.