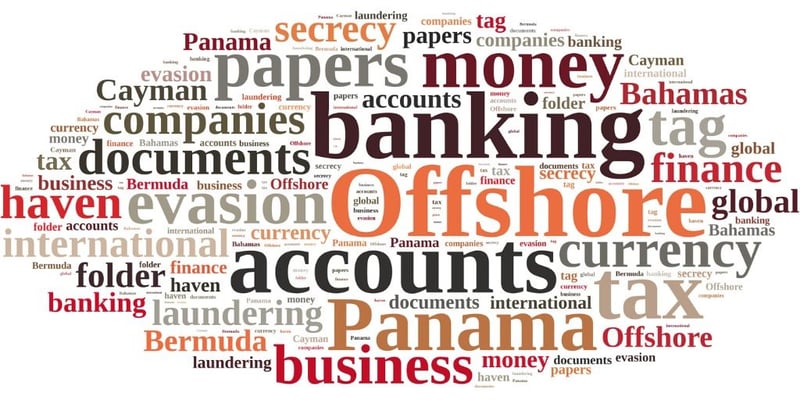 While the 2019 Spring Budget was a fairly benign event for private clients, HMRC published a policy paper which is worthy of further commentary and of particular interest to our non-domiciled clients.

This “No Safe Havens 2019” paper outlines HMRC’s approach to how they will ensure offshore tax compliance for UK resident taxpayers in order to achieve their objective “to maximise revenues and bear down on avoidance and evasion”.

The paper goes on to explain what we already know and that is that the UK now share information with over 100 jurisdictions, having committed to automatically exchange financial account information under the new international standard, the Common Reporting Standard (CRS).

Various stats have been provided in the paper and HMRC confirm over £2.9bn in tax has been raised since 2010 as a result of “cracking down on offshore tax non-compliance”.

They also confirm that 5.67m records were received on UK taxpayers offshore financial accounts in 2018, more than 3 times the amount of information received in 2017.

According to HMRC’s analysis this indicates that one in ten UK taxpayers might have an offshore financial interest.   It’s unlikely that every one of those taxpayers will receive a contact from HMRC, however that relies HMRC’s super computer “Connect” correctly verifying and detecting possible non-compliance.

HMRC have apparently written to “tens of thousands of customers we [HMRC] believed may have an overseas account or investment to ask that they check they have paid the correct tax”.

Clearly having an offshore bank account does not necessarily mean you are hiding income to evade tax.  There are many legitimate reasons to have assets overseas.  It shouldn’t be forgotten that the UK does have special beneficial tax laws specifically designed to attract foreign domiciled taxpayers to come and live here.   The ‘Remittance Basis of Taxation’ is specifically designed to attract wealthy non-UK domiciled individuals to the UK as it allows them to shelter overseas income and gains which they want to shelter from UK tax.  There are also special sets of rules aimed at expat workers and which specifically require them to open an overseas bank account.

We have seen letters sent to taxpayers where there would appear to be no undeclared offshore income and gains and we have seen others where clearly there is an issue that has to be resolved.

Those in receipt of those letters may or may not have a disclosure issue, but regardless the approach from HMRC causes a lot of distress for the recipient and the response needs to be considered very carefully.

If you or your clients have offshore income and gains and are uncertain whether matters have been disclosed correctly we recommend you contact us now for advice and assistance as appropriate.

If you have already received an approach from HMRC based on information they have received under the CRS then we can help assess your situation and take the appropriate action.