US Passport denied due to unpaid taxes 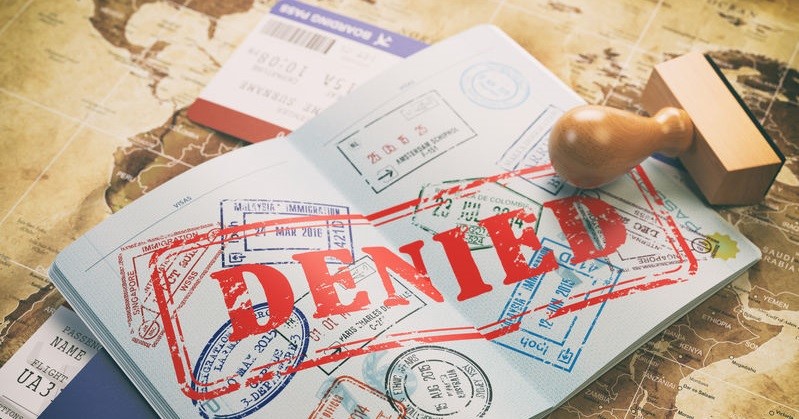 Future passports applications will be at risk of being denied due to unpaid taxes, affecting thousands of Americans. Details have emerged from IRS officials on the enforcement of a law congress passed in 2015. In a move to make Americans settle their debts, the IRS and State department are to deny or revoke passports for taxpayers who have more than $51,000 of overdue tax debt.

Taxpayer names are already being passed on to the State department by the IRS, with some taxpayers having their passport renewals denied. An IRS spokesperson has stated that there are 326,000 taxpayers who will be affected, with predictions that all names will passed over by the end of the year.

US authorities will focus on denying passports renewals, so tax debtors will still be able to travel abroad up to the date of their passport expiry. The IRS have stated that they are having success with these new enforcements, already 220 people have paid $11.5 million in outstanding taxes, 1,400 people have signed instalment agreements and 1 individual paying $1 million in order to keep his passport.

Methods of the new enforcements have raised some concerns. The main concern is the limited time the tax debtors have to resolve these tax issues, as the IRS notifies the State department at the same time, meaning passport denials could happen straight away.

Those at risk will have serious delinquent tax debt of more than $51,000. This amount will include assessed tax, penalties and interest.

The taxpayer must be subject to a lien, which advises creditors of debts to the IRS, or a levy, which gives the IRS the authority to seize assets.

Who’s not at risk?

Those who are contesting an assessment administratively or in court, or pending/current instalments or offers in compromise with the IRS will not be at risk.

Similarly those who have been affected by identity theft, bankruptcy, in federal declared disaster area or serving in combat zone will not be at risk.

The State department will allow renewal of passports for Americans overseas in order for them to return to the US, also issuing passports for emergencies and humanitarian reasons.

What is the process?

The IRS identifies those, both in the US and abroad, with tax debts exceeding $51,000 and forwards their details on to the State department as well as sending the tax debtor a letter. The letter will act as a warning that their passport will not be issued or renewed, stating that the State department will have the power to revoke the passport if the outstanding tax debt is not resolved.

If you are due to renew your passport and would like to know more about how this IRS action may affect you, or if you have already received a letter from the IRS regarding this, please contact us to discuss you filing requirements.