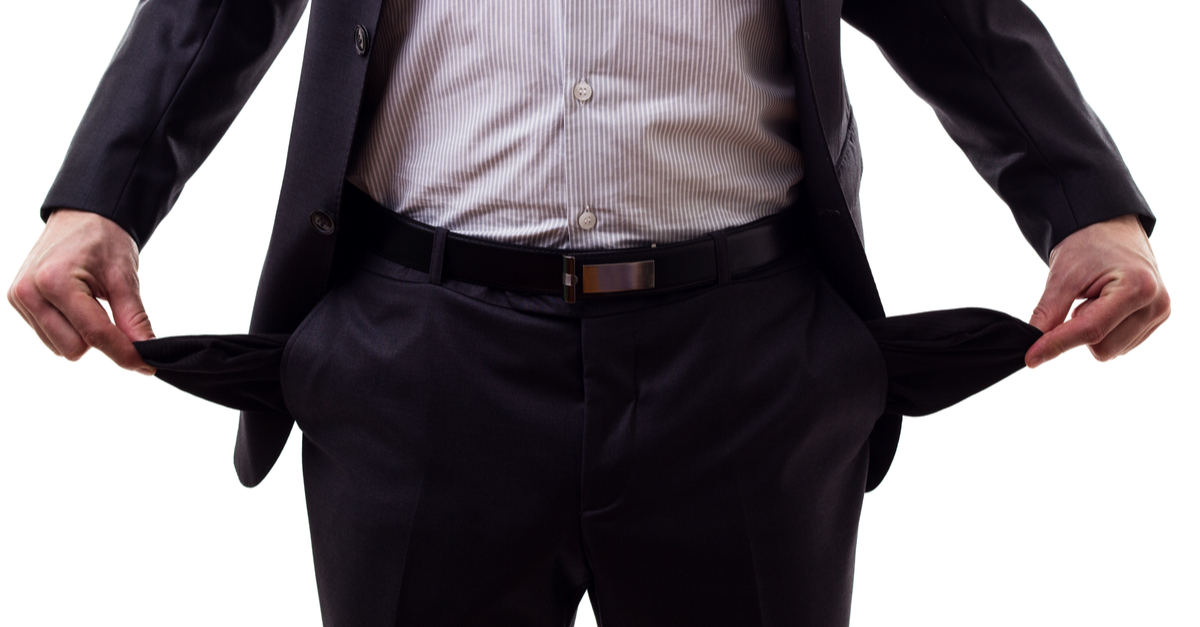 HMRC have announced a ground-breaking tax amnesty (known as a settlement opportunity) for current and former members of the Eclipse Film Partnerships. Under the terms of that offer, HMRC will not pursue investors for what is known as a “dry tax charge” – a tax charge which arises on income that has never been received and which in this case spelt financial ruin for many.

We have lots of experience in working on these types of complex partnership arrangements and if required can give an honest and unbiased assessment of the terms of the settlement opportunity or how this dramatic development might affect investors in other similar types of scheme.

The opportunity is not entirely a one-way affair. In return for accepting the opportunity, partners must settle their outstanding tax liabilities relating to the arrangements including what will be substantial amounts of interest thereon. They must abandon any legal actions which are part of other Eclipse related litigation involving HMRC – this would presumably include any Accelerated Payment Notices and Follower Notices and any public law claims such as judicial review. The offer does not apply to any individual under criminal investigation by HMRC.

A first sight the offer is enormous; HMRC will be giving up on its right to pursue tax against around 700 members although how much of that would ever have been recovered is a different matter. Many investors are either already bankrupt or facing financial ruin as a result of their participation in the arrangements. Many of them say that they were completely unaware of the risks of entry into these schemes. Even if they knew that they might not get the tax benefit they wanted most will probably never even considered the possibility of a dry tax charge that dwarfed the benefit they expected.

So what are the Eclipse LLPs?

The partnerships were a series of 40 film financing schemes promoted by Future Capital Partners (which is now in liquidation) between 2003 and 2007. They were marketed to individuals, including hundreds of celebrities, as a tax efficient vehicle for investment in film rights creating a valuable tax deferral benefit.

The overall aim was that investors would borrow from a bank to invest in a limited liability partnership (also known as a LLP). The partners would prepay the interest under the loan and hoped that they would receive large current year tax deductions for that payment. Over time, the partnership would generate a profit and it was always intended that the individuals would be taxed on that profit but over a significant period of time. It was this difference in the timing of the relief and the profit which gave rise to the tax deferral.

As partners were not necessarily able to fund the large prepayment of interest and so the partnership lent money to the individuals which was in turn borrowed from a bank which played a key role in the arrangements and stood to profit from the scheme. The money which was invested in the scheme was actually used to pay for film rights – you may have actually seen some of these. The precise way in which those rights were licenced and distributed was complex and differed depending on the films being exploited.

In order to receive the deduction for the prepaid interest it was a key precondition that the LLP was “carrying on a trade with a view to a profit” for tax purposes. This point has been the subject of a whole swathe of tax cases and disputes.

As discussed above, this is a very significant change of approach by HMRC and investors in similar arrangements will want to understand what (if anything) it means for them. It is important to note that HMRC are not bound in any way by their offer to settle these particular arrangements. It is open to them to take a different view in litigating other schemes.

HMRC clearly state that in addition to the settlement opportunity being only for individuals who are current or former members of any Eclipse LLPs it only relates to tax issues arising from Eclipse and not other disputes with the same taxpayer.

If an investor does not accept the settlement opportunity HMRC say they will continue to disallow the interest relief claims and pursue income tax on the relevant share of the income through the courts.

As a practical matter, HMRC say they will formally contact partners with the settlement offer and this will be open for acceptance for 6 months from the date of notification.

So how can we help?

Our tax team is ideally equipped and experienced and we can assist investors in the Eclipse partnerships by giving our honest and unbiased opinion regarding the settlement terms. We could:

What about other schemes?

For some, disputes regarding other arrangements are still in play and one wonders what HMRC will do with these schemes. In the recent case of Ingenious Games LLP, the Court of Appeal had to consider whether to uphold the original fact-finding decision made by the First-tier Tribunal regarding the question of whether the various partnerships were trading or not.

The Court agreed with the First-tier Tribunal decisions which meant that some of the partnerships in the case were held to be trading and some of them were not. Unfortunately, from the investors’ point of view, while the schemes did not entirely fail the total amount of losses was not as much as the partners would originally have hoped for. This decision may be a source of hope for those who wish to continue litigation – not everything has gone HMRC’s way . Some might sense weakness in HMRC’s offer i.e. that HMRC is not as confident of its position as it has previously indicated. That might be a mistake.

We can help advise those who are still engaged in litigation with HMRC understand what this might mean for them. This is not necessarily a simple reckoning.

Please do get in touch if you want to know more about how we can help you.