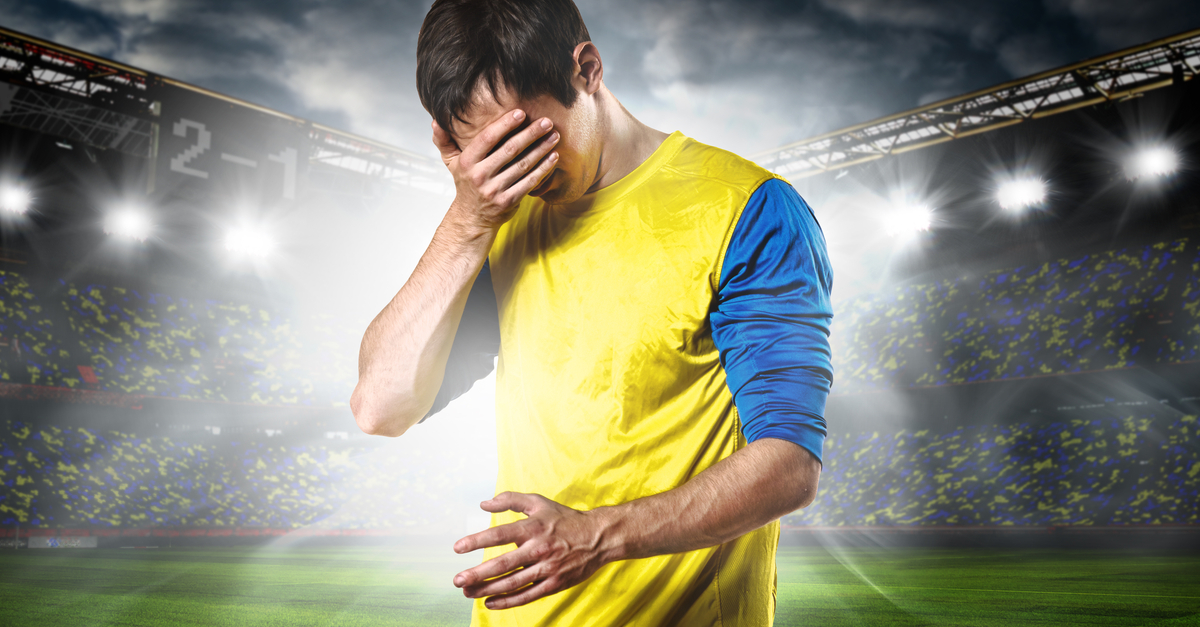 Football is currently providing rich pickings for HMRC as illustrated by a recent Freedom of Information request.

HMRC says that it has raised close to £464m from footballers, clubs, and agents over the past six years. The vast majority of that money was raised in settlements regarding alleged tax avoidance transactions rather than criminal tax evasion probes.

In the past year alone, HMRC says it has amassed £55.6m following investigations into the tax affairs of 93 footballers, 23 agents and 9 different clubs. This does not even cover challenges relating to the tax affairs of former footballers now working in the media (for which see our previous blog on this topic) and of managers and ex-managers.

Last year another Freedom of Information request revealed that an extraordinary 246 professional footballers are under investigation by HMRC and that the number of cases is rising quickly.

The types of cases giving rise to these settlements range from involvement in a multiplicity of stand-alone tax avoidance schemes to image rights arrangements.

Under the latter, the footballer seeks to separate out their value as a player from the value of their image, for example in advertising or sponsorship. HMRC will often argue that, other than the very cream of the crop footballers, footballers are trying to overstate the value of their image. In some cases, HMRC may argue that players have no image rights at all. If you are a relatively unknown player in the Championship or lower divisions for example, establishing the existence of these rights will be more difficult.

The tax avoidance structures require that money the player earns from the use of their image is paid directly by the club into a company owned by the player, rather than as salary. It would then be taxed at the corporation tax rate of 19% (rising to 25% for the financial year beginning 1 April 2023) rather than the 45% income tax rate paid as a higher earner. The money can stay in the company until the player wants to access it at some later date, by which time they may need to pay additional tax. Where players are based overseas then part of the payment might be paid outside of the UK and potentially taxed at a lower rate.
Not all of the arrangements which have been the subject of investigation relate to image rights.

Football players have long been associated with other alleged avoidance structures. A classic example of this is the use of film partnership schemes which were introduced by the Government to encourage British film production, and in turn generate significant revenue for the UK economy. Wealthy individuals (like footballers) were encouraged to invest in the film industry and receive a tax benefit in return. Over time, increasingly exotic forms of these arrangements (and similar types taking advantage of other types of tax relief) began to be challenged by HMRC who argued that the transactions were entered into purely for the tax relief and carried no real commercial risks. HMRC has had some considerable success in the Courts in relation to these later variants.

In the footballing world, investors including Sir Alex Ferguson, the former Manchester United manager, and former England manager Sven-Göran Eriksson have been issued with demands for payments of tax well in excess of their original investment in their film partnership.

Finally, a point which is often lost in the sometimes rather rabid press commentary on this topic, is that not all of these schemes are ineffective even where HMRC has suggested an avoidance motive. Individuals and companies are entitled to arrange their affairs in a tax efficient manner and the football world is no exception. Some footballers do indeed have very valuable images – just look at the advertising world to see how many adverts include sportsmen and women.

If you would like to know more about any of the above please do let us know. We have significant experience in handling HMRC enquires regarding these type of arrangements.