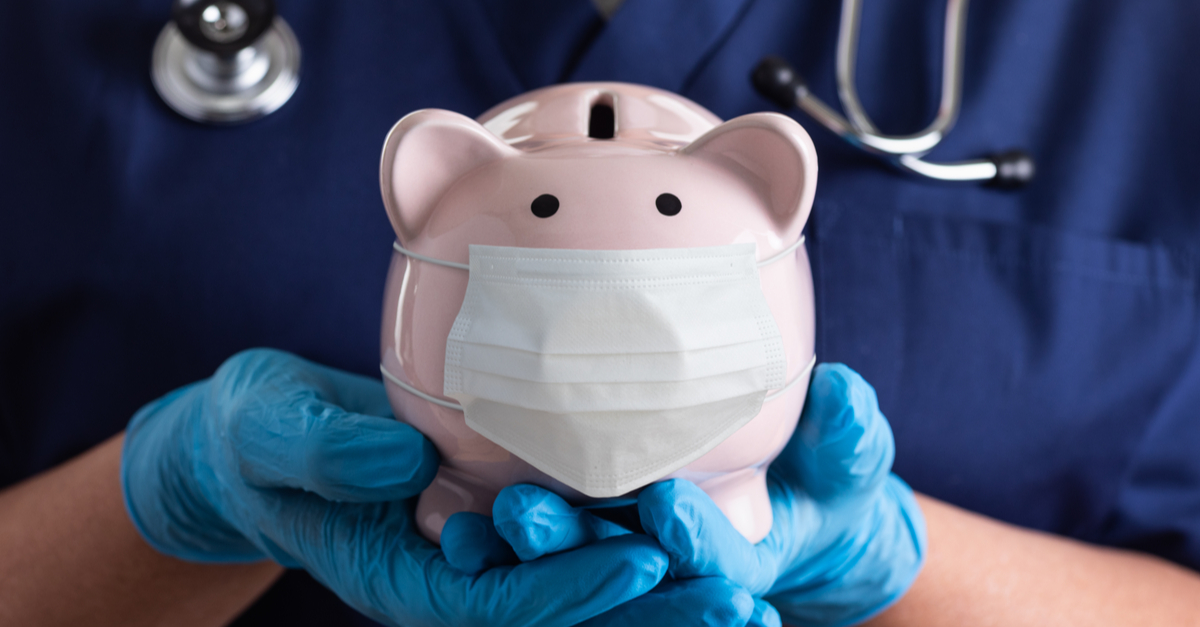 Further to the government’s announcement on 7 September 2021 HMRC have now released their less than positive impact statement on the 1.25% NICs increase.

Although the statement recognises that the government cannot meet the costs required to commit to their plan for health and social care through increased borrowing, HMRC expect the proposed NIC increase will have a significant negative economic impact, along with a personal impact in terms of families and equality.

HMRC have warned that the change is likely to have a significant effect on earnings, inflation and company profits. With businesses still recovering from the pandemic, they note the change is likely to have a key impact on wages and recruitment. HMRC’s analysis suggests that “there may be an impact on family formation, stability or breakdown as individuals, who are currently just about managing financially, will see their disposable income reduce.”

The impact statement identifies that not only is the 1.25% levy an additional tax cost to employers but there are also likely to be additional costs involved for employers to familiarise themselves and introduce the change. Although not flagged in the impact statement, we note that the headline of 1.25% taxes could really be considered a 2.5% tax on jobs. Employers should bear in mind that for an employee, there will be a 1.25% NICs increase for the employee and another 1.25% for the employer. We therefore agree that this cost rise will surely have an impact on the affordability of employees at a time when the economy is still recovering from the pandemic.

The proposed levy has received significant backlash from MPs and in the press as it is seen as an unfair tax rise on working people. HMRC’s report also states that the measure has a disproportional impact on individuals whose “income is predominately made up of earnings or profits”, which is, generally, younger people and those in the lower wealth brackets.
HMRC also identified that the approach of making the increase to NICs and then changing the rules to make it a separate tax will cause unnecessary costs for HMRC as well.

AT TAP we don’t look to make political or macroeconomic comments but from a tax administration perspective, we cannot see the benefit of increasing the NICs for 1 year before lowering them again and introducing a new tax to do the same thing. HMRC have identified the same point and made it clear that this will cause unnecessary additional cost.

In 1776, the father of economics, Adam Smith set out the key principles of good taxation and “productivity” was one of them – the idea that a good tax will be cost effective to raise. Perhaps HMRC are better versed in their classical liberal philosophy than Boris is….?