HMRC win case on in specie contributions to a SIPP 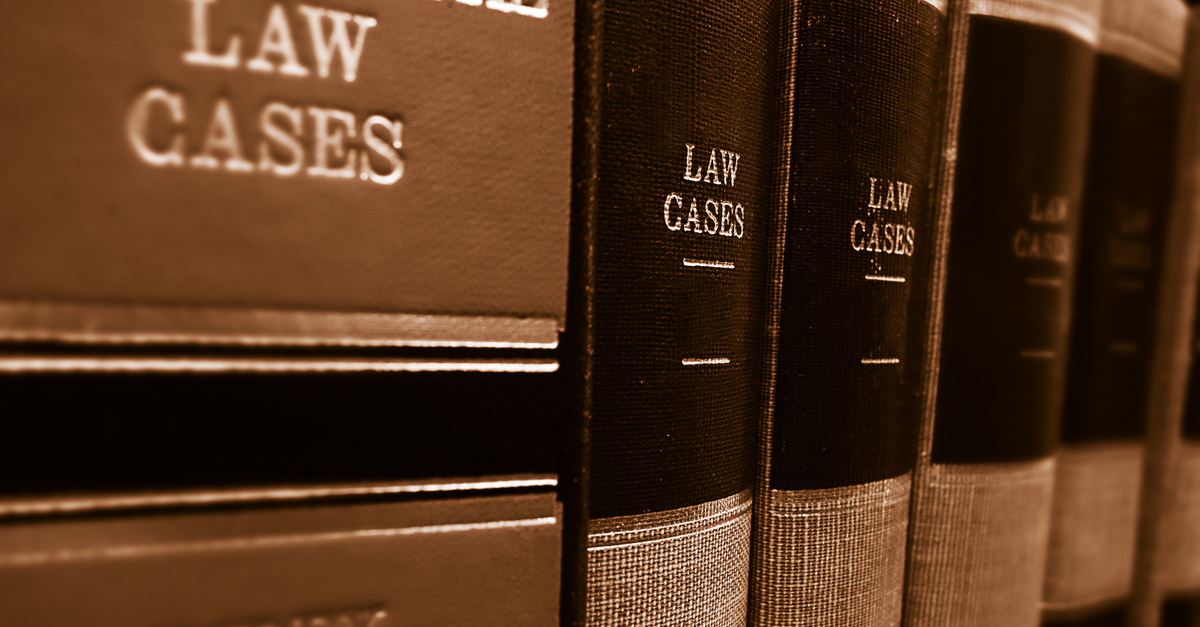 HMRC have won the latest stage on a long running case into the availability of tax relief for contributions made in specie to Self-Invested Personal Pension Schemes (SIPPs). The case will be of particular interest to taxpayers considering making in specie contributions to SIPPs and those who have previously contributed assets in specie to the SIPPs. This could open the floodgates to a raft of challenges by HMRC.

In HMRC v Sippchoice the Upper Tribunal (UT) held in favour  of HMRC finding that  it was correct in refusing a claim for relief from income tax at source in relation to certain in kind contributions to a SIPP administered by the appellant, Sippchoice.

It was noted in the case that the HMRC Pensions Tax Manual had suggested that such transfers were possible and that many in the industry will have relied on this guidance in good faith. However, it was also noted that the guidance could quite clearly be seen to be out of step with the actual legislation and in such cases, the legislation is the defining guide.

If you have any queries or concerns about a SIPP to which you have already contributed or receive correspondence from HMRC regarding in specie contributions to a SIPP, please do not hesitate to contact us.