Is Tax Evasion On The Rise? 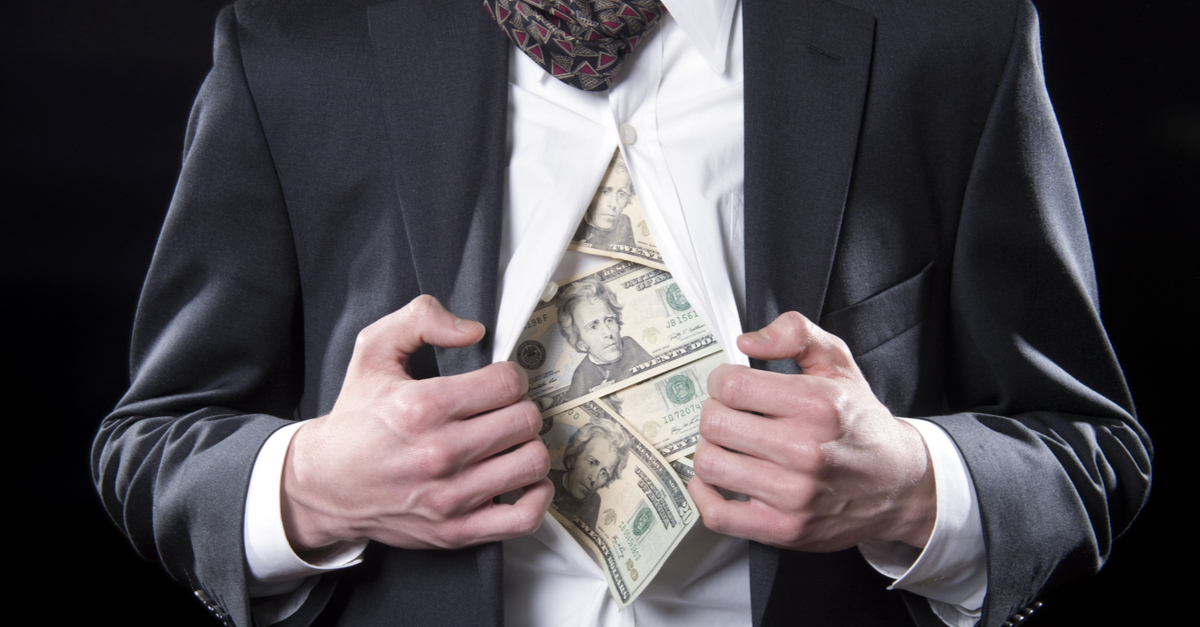 A recent freedom of information request shows a slight drop in the number of reports of suspected tax evasion made by members of the public and businesses in the last tax year. Unfortunately, it seems that this is not because the nation is becoming more law abiding – in fact quite the opposite might be true.

During the hight of the pandemic, HMRC’s tax evasion reporting service was temporarily halted in order to prioritise other critical areas of focus by HMRC. This included work on the coronavirus relief scheme which is HMRC administered. Despite the stoppage, the number of tips showed only a very small drop of 3% - a total of 110,848 whistleblowing reports.

Bear in mind these tips relate only to suspected tax evasion i.e. situations where a person believes someone has broken the law, most often by concealing their true income or the value of their assets. This is often referred to as “tax fraud” but in fact encompasses a wide range of statutory and judge made legal offences.

The reasons that tips have not fallen significantly in the way you would expect is not entirely clear. A few of possibilities include:

It is worth noting that not all of these reports will have been made by members of the public.

Accountants, lawyers and many financial service organisations like banks, insurers and stockbrokers have strict disclosure requirements. They are obliged to notify the authorities if they believe that tax evasion is or might be taking place. The rules sometimes mean a notification needs to be made even if that offence arose overseas and outside HMRC’s jurisdiction. All that above said, one might expect that the number of these type of notifications would not change rapidly.

Things may all become a little clearer when next year’s figures are available. It would be helpful to know what proportion of reports specifically relates to the coronavirus scheme.

What do you think? Has there been a sea change in the way tax evasion is viewed as a result of the pandemic or otherwise?

If you would like to know more about any of the above, please do let us know. We have significant experience in handling HMRC enquires.