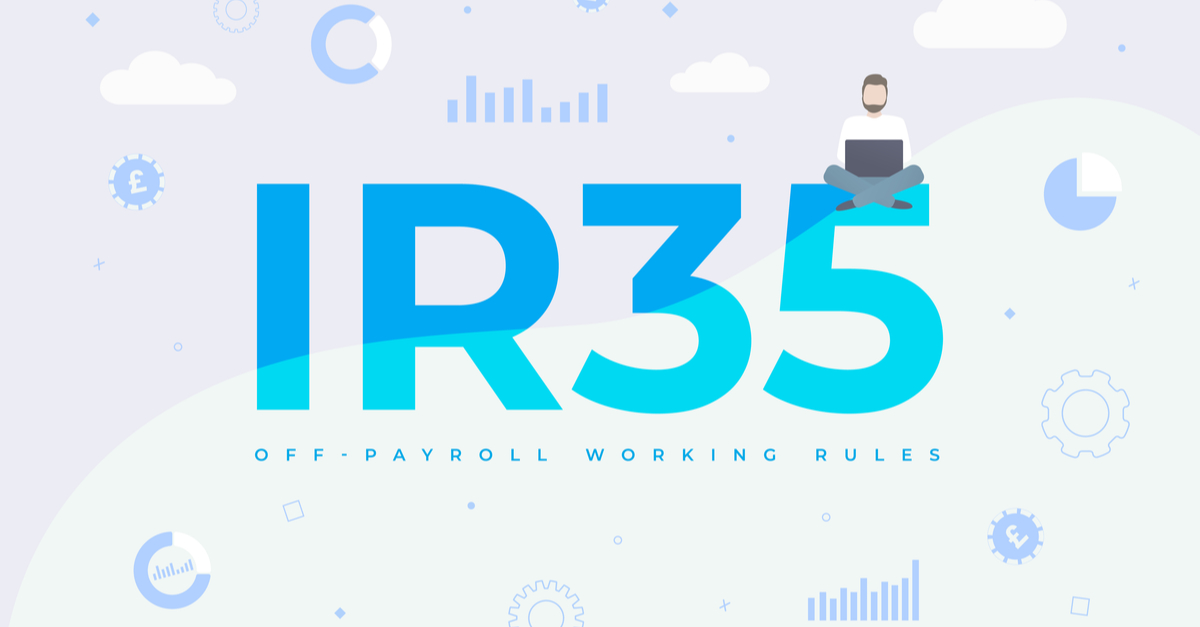 A former England footballer so good he won the Golden Boot at the 1986 FIFA World Cup now finds himself mired in litigation with HMRC regarding his tax status in his role as a TV presenter. We have seen tax tribunal records that show that a significant amount of tax is at stake in this particular case - as much as £3.6m in income tax and £1.3m in national insurance contributions (NICs). The dispute centres around the question of whether Gary Lineker was employed by the BBC or not. Lineker has historically channelled his earnings through a partnership which he set up with his ex-wife in 2012.

Linker is not the first broadcaster to face similar disputes. HMRC has launched several similar cases in the past. However, their challenges have not always been successful. Lorraine Kelly, Helen Fospero and Kaye Adams won their cases while Eamonn Holmes is currently appealing against a loss at the First-tier Tribunal.

Although much of the press coverage has concentrated on the impact of the rules for celebrities, the litigation has much wider implications for companies who employ contractors and for the contractors themselves.

The disputes relate to the application of the off-payroll working rules (often known as IR35) which were introduced in 1999 to address a form of perceived tax avoidance where individuals could seek to reduce their exposure to employee income tax and NICs by providing their services to clients through an intermediary, such as a personal service company or partnership.

To increase compliance with IR35 from April 2021, all medium and large private sector businesses which engage individuals through intermediaries will be responsible for determining if the individual should be deemed their ‘employee’ for tax purposes. This brings the private sector in line with the public sector rules introduced in 2017 and places significant responsibility on those businesses to make the right judgement. Note that if the business that engages the worker to provide the services (known as the “client”) is “small” or does not have a UK connection, the new rules do not apply.

As stated, these rules shift responsibility for operating the rules, and deducting any tax and NICs due, from the individual to the organisation, agency or other third party paying the individual's personal service company. Many businesses have responded by moving existing contractors to employee status to reduce the risk of penalties and unexpected tax liabilities even where the contractor objects to this determination.

Absent tax considerations, there may have been good commercial reasons for the use of a personal service company or partnership including the limitation of liability for the contractor him/herself. These benefits have to be put aside when employers take on contractors on more standard employment contracts.

We can help businesses navigate these new rules and the impact of the ongoing tax cases by reviewing their current and past use of contractors and to create new policies to deal with the risks the new legislation entails.

We also advise contractors who are involved in disputes with HMRC regarding the application of IR35. If you have any queries on how the rules apply to you or if you have received any challenge from HMRC please contact us.