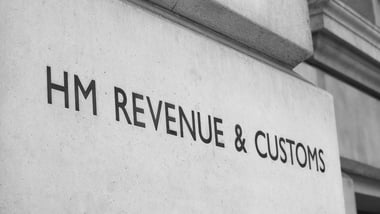 In April 2017 significant changes were made to the way in which UK resident but non-UK domiciled individuals (“non-doms”) are taxed in the UK. Broadly, non doms who have been resident in the UK for 15 of the previous 20 tax years are now taxable in the UK on their worldwide income and gains, as well and to inheritance tax on their worldwide assets. The changes to the income tax and capital gains tax rules would, without specific legislation in place, result in the income and gains of non-UK resident settlor interested trusts being taxed on the settlor as they arise to the trust.

To prevent this, the legislation introduced “protections” for trusts where the conditions are met. Those protections prevent foreign sourced income of the trust and all gains of the trust from being immediately taxable on the UK resident settlor. Instead they become taxable when matched to benefits provided.

However, when the legislation was put in place, it failed to account for Offshore Income Gains (OIGs). This was generally agreed to be an error in the legislation rather than an intentional government policy.

OIGs are gains on the disposal of certain offshore funds which do not have “reporting fund” status for UK tax purposes. OIGs are charged to income tax rather than capital gains tax and are subject to a special tax regime.

It had been expected by the industry that the legislation would be amended to provide protection for OIGs arising within protected settlements. However, the government has now announced that no legislative amendments will be made.  HMRC’s statements cited the “current demands on parliamentary resource” making it not worthwhile (in their opinion).

This is a disappointing development and one which trustees should be very mindful of. Trustees of all settlements with protected status should check their investment portfolios to ensure that they do not hold non-reporting funds, or, that if they do, the settlor is aware of, and in agreement with, the personal tax implications to them of the trust making Offshore Income Gains.

If you as a trustee, settlor or beneficiary of a non-UK resident trust have any queries on this matter or trust protections in general, please contact us.