Non-Domiciled - What is a Non-Dom and what is the Remittance Basis? 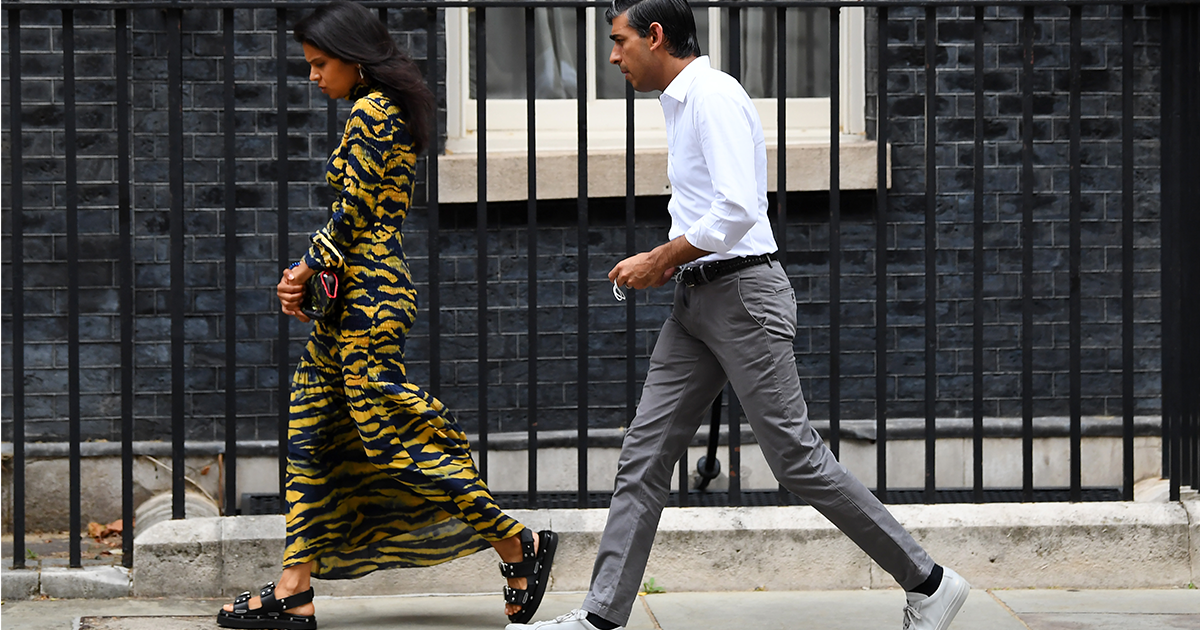 There has been a huge amount of press around the fact that Rishi Sunak’s wife, Akshata Murthy, is a “non-dom” and able to access the “remittance basis of taxation”.

In case it isn’t clear this isn’t a tax wheeze that the Chancellor introduced to save his wife a fortune in UK tax. These are tax laws which have been in force for many many years in some shape or form and which are designed to make the UK an attractive place for wealthy individuals to come and live and to invest. Without these rules fewer wealthy individuals would come to live in the UK and it is thought that this would have an adverse impact on our economy, as they would choose to go and live elsewhere instead meaning less taxes overall are collected and less investment is made in UK business. It would also make the UK less attractive to highly skilled workers and global talent if their tax exposure is less outside of the UK. The UK is not the only economy that has special rules like this, with Portugal, Italy, Netherlands and Spain all having special rules in place to attract wealthy individuals and talented individuals to choose to live and work there.

It’s our view that the non-dom rules and the remittance basis of taxation are a vital part of our tax law.

So what does it all actually mean in practice?

Well first things first, before a taxpayer can consider claiming the remittance basis, they need to be considered non-domiciled.

In most other jurisdictions around the world domicile refers to your residency status i.e. where you are currently living and tax resident. In the UK this isn’t the case…

In the UK, domicile is a legal term which is intended to associate an individual with a legal jurisdiction. It is a common law concept.

Broadly, for UK tax purposes, an individual is domiciled in the jurisdiction which he regards as his permanent home. Domicile is distinct from nationality and residence, although these may be indicative of an individual’s domicile status. An individual cannot at any time be without a domicile, nor can he have more than one domicile at the same time.

An individual’s domicile of origin is determined at birth. It is normally governed by the father’s domicile, but illegitimate children or those born after their father’s death take the domicile of their mother.

A domicile of choice can only be acquired if a person takes up residence in another jurisdiction and has a settled intention to make that country and not his domicile of origin his permanent or indefinite home. In practice, this requires an individual to sever all connections with the jurisdiction of his domicile of origin and establish ties in a new jurisdiction. Factors that are likely to be relevant include social ties (e.g. clubs and societies), family ties (especially close relatives), economic factors (e.g. bank accounts, employments), citizenship and private residences.

If it is established you have a domicile outside of the UK i.e. you are a non-dom then this means you can access the remittance basis of taxation.

UK resident non-doms can claim to be taxed on the remittance basis of taxation. In essence, this means that the individual’s non-UK source income and gains are not subject to UK tax provided they are received and retained outside the UK.

The income and gains are only subject to tax if they are remitted to the UK. The terms “remit”, “remittance” etc. are very broad and include most ways in which cash or other assets are transferred to the UK or otherwise used or enjoyed in the UK.

By claiming the remittance basis of taxation the individual will lose their entitlement to UK tax free personal allowances (currently £12,570 for income tax and £12,300 for capital gains per annum). However, it should be noted that individuals with taxable income in excess of £125,000 will not be entitled to a personal income tax allowance in any case (based on todays tax rates and allowances).

It is possible to choose each tax year whether to pay the applicable remittance basis charge, and the decision is made after the end of the tax year. Taxpayers can therefore review their situation from one year to the next and opt whether or not to claim the remittance basis.

Offshore Income and Gains are Less than £2,000

Although clearly not relevant to Ms Murphy’s situation.

There is no need to make a claim where such unremitted income and/or gains for a tax year are less than £2,000 as it applies automatically. However, if completing a tax return, it is necessary to confirm when this applies.

Where an individual has been resident in the UK for some part of at least 7 out of the last 9 tax years immediately before the year in which a claim is made, and wishes to claim the remittance basis, there will be an additional annual charge. This charge is currently set at £30,000 and is effectively treated as if it were tax on certain income or gains of the taxpayer’s as nominated by them and notified to HMRC in making the claim.

Individuals who have been UK tax resident in some part of at least 12 of the previous 14 tax years are liable to pay a charge of £60,000 in order to access the remittance basis of taxation. It ceases to be available one an individual has been resident in the UK for more than 15 of the previous 20 UK tax years.

We are experts in non-dom taxation and the remittance basis, if you would like to discuss how we can assist you please do not hesitate to contact us.