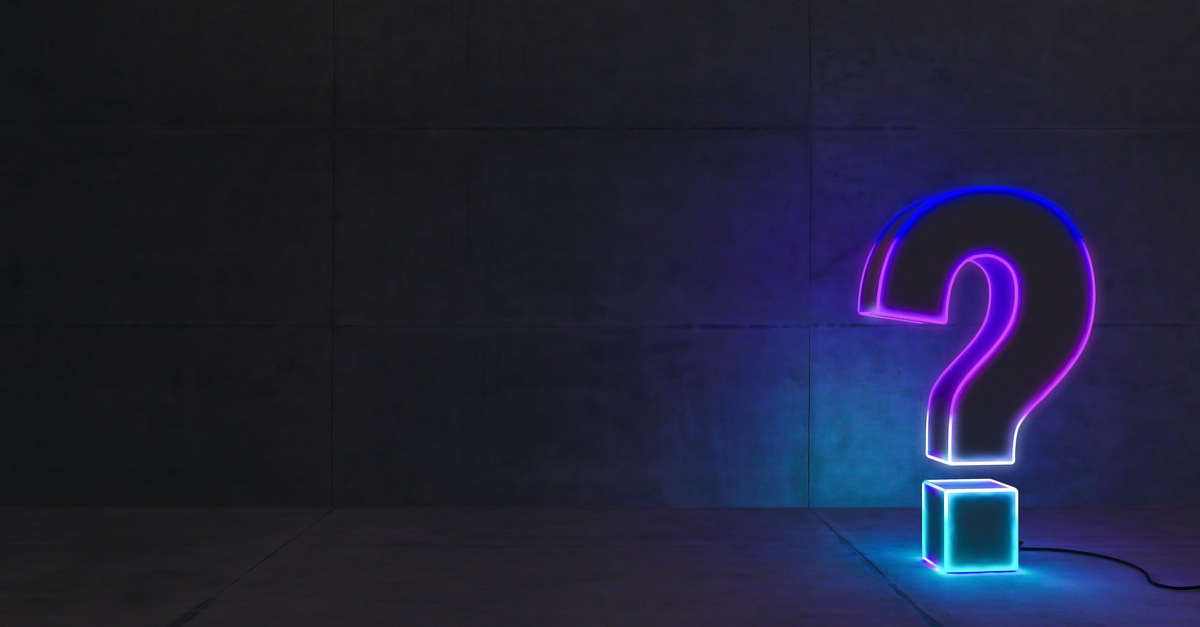 The publication of the first consultation on the notification of uncertain tax treatments in advance of tax returns may have gone unnoticed by many, but it will have a significant impact on large businesses in the future. It saw HMRC imposing yet more administrative burden on businesses at a time when you might have thought that those firms had more pressing challenges ahead. A second very short consultation has just closed, and we will see draft legislative clauses published over the summer. It is a relief that these measures were deferred by 12 months to allow concerns which arose out of the first consultation to be properly addressed. Note that, although the proposed legislation currently only applies to large corporates and LLPs, these types of measures tend to trickle down the chain in some form or another.

For those unfamiliar with the original proposals, HMRC says that: “The measure aims to ensure that HMRC is aware of all cases where a large business has adopted a treatment that is contrary to HMRC’s known position and to accelerate the point at which discussions occur on uncertain treatment.” It adds that this measure is not intended to promote any assumption that HMRC’s interpretation is correct, nor that HMRC is a final arbiter of tax law.

The idea behind these proposals is that HMRC have found themselves unable to reduce what they call “The legal interpretation tax gap” which they estimate to be £4.9bn. This should be no surprise – taxpayers often take different positions regarding legal interpretation from HMRC, it is the very nature of the beast.

Of course, HMRC could always have stuck with the current position where large businesses communicate with one another as things progress through their customer compliance managers but they chose to add complexity instead.

To be fair, the further consultation has moved things along a fair bit in a number of ways. For example:

It will be interesting to see how this all this translates into black letter law, which is due to be included in next year’s Finance Bill, with reporting required after April 2022.