The deal of the century? 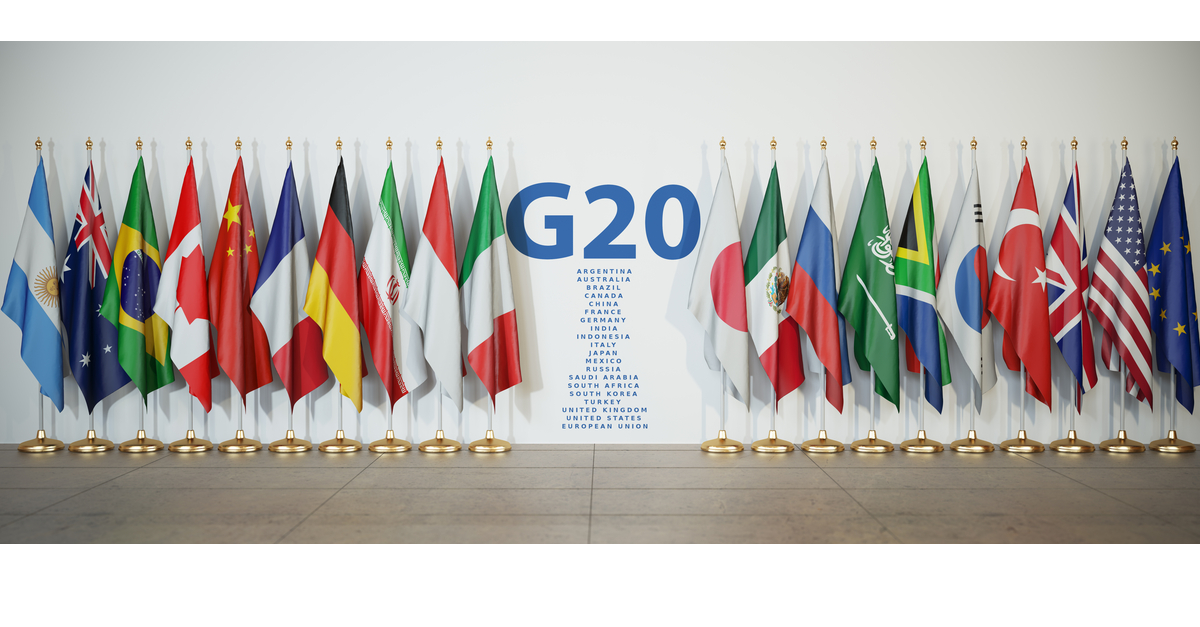 In previous blogs we have reported on the progress of proposals for a global minimum tax for very large multinationals. Things have moved quickly and we now have an agreement between 130 nations which seemed unlikely until very recently.

Before we look at what has now been agreed, it is worth considering why such a tax might be necessary. Increasingly, income from intangible sources such as drug patents, software and royalties on intellectual property have migrated to low or no tax jurisdictions, allowing companies to avoid paying higher taxes in their traditional home countries. At the same time there has been a race to the bottom as countries reduce their tax rates to try to attract large companies to locate in their jurisdictions – Ireland with its 12.5% rate is one example of this.

By way of a recent example of how profit shifting works in practice; an Irish subsidiary of Microsoft made a profit of $315bn (£222bn) last year but paid no corporate tax as it was “resident” for tax purposes in Bermuda. The profit generated by Microsoft Round Island One is equal to nearly three-quarters of Ireland’s gross domestic product – even though the company has no employees.

Last month, the G7 which is a club of the so called “advanced” economies (comprising Canada, France, Germany, Italy, Japan, the United Kingdom and the United States) reached agreement on two important issues:

In a key development, the G20 which does include China and 110 other countries have now agreed the proposals in principle, although the detail is yet to be thrashed out. Unlike the G7, this much larger group includes developing nations who often have a very different agenda than their industrialised counterparts.

Ireland and Hungary (with a 9% corporate income tax rate) have opted not to support the minimum tax agreement at this time – both have used low rates to attract inward investment in the past. Estonia (with a 20% rate) says there are no companies in its country which will be impacted by the proposals so has opted not to support them.

Ireland's finance minister, Paschal Donohoe, commented that, although Ireland wants to see a comprehensive agreement (the country has expressed support for Pillar One), it was “not in a position to join the consensus on the agreement and specifically a global minimum effective tax rate of at least 15%”. This may make things a little more difficult in the short term but it won’t prevent other countries taxing companies based there in the future.

The process leading up to this deal arises from an enormous amount of work carried out by the OECD since 2013 under its Base Erosion and Profit Shifting project (often referred to as “BEPS”). That said, there will be lots of further work to do before the detail is agreed, with a target date set for October 2021.

The UK Chancellor Rishi Sunak welcomed the deal. US President Joe Biden also voiced his support. In the President’s view, the deal will mean that it:

“will no longer be able to pit countries against one another in a bid to push tax rates down”.

One of the main reasons than the US has decided to support the minimum tax proposals is that a plethora of digital service taxes have been introduced over the past few years including in the UK. These seek to tax a proportion of the revenues (rather than profits) of tech businesses many of which are located in the US. The US expects that countries will repeal these measures as part of the final overall deal. In fact just today, the EU has announced it will not go forward with its own plans for a digital levy in order to facilitate the agreement.

The precise impact of the changes to US tax revenues is not easy to judge right now but at a very high level the proposals as are not expected to reduce US tax revenues. The deal will still need ratification by the US Congress and does not currently have the support of Republicans. History tells us that these things tend to take time to agree in the US.

The current timetable calls for the changes to take effect in 2023.

“the most important international tax deal reached in a century”.

We will keep you abreast of further developments as they arise.