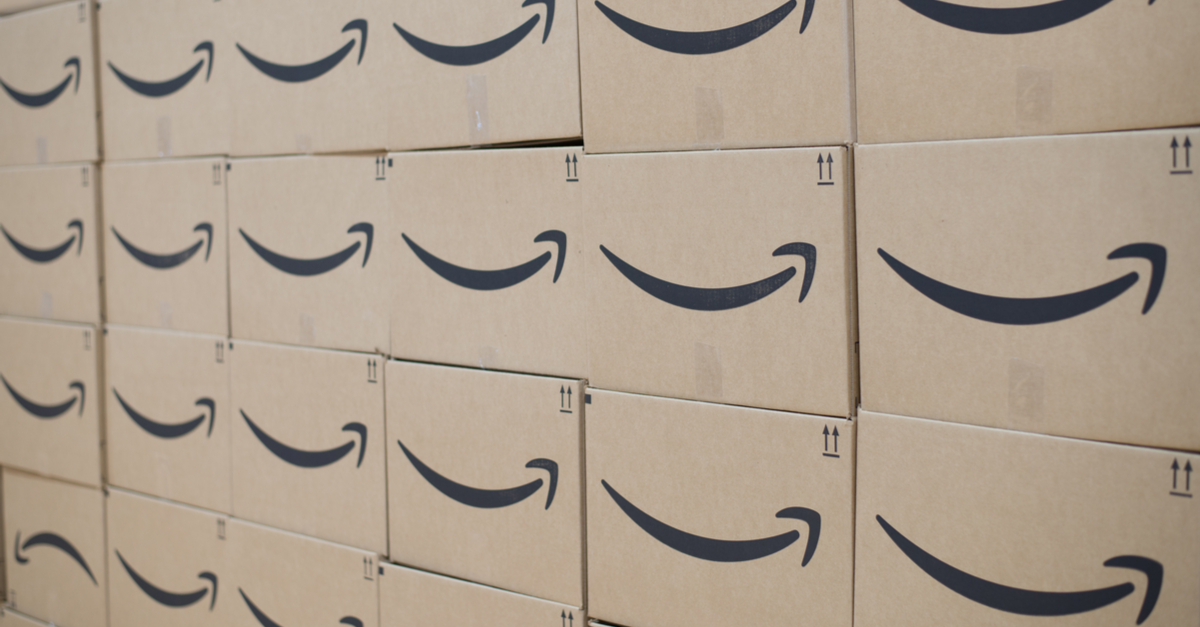 Amazon has won its fight against an EU judgement forcing it to pay about €250m in back taxes to Luxembourg in a significant blow to competition chief Margrethe Vestager's crusade against preferential deals. This case is part of the EU’s continent-wide fight against illegal “state aid”, one that includes a $33m fine on Fiat in Luxembourg, a failed case involving Starbucks in the Netherlands, and Apple’s huge $13bn case in Ireland.

This hearing harks back to 2017 when the EU reached the verdict that Amazon had received illegal state benefits from Luxembourg, cutting the American company’s tax obligations to 25 per cent. of their real value. In short, the case is over the question of whether the royalties that Amazon’s Luxembourg tax-paying operating company paid to its Luxembourg non-tax paying holding company, did in fact reflect economic reality. Apple is currently fighting a similar but bigger case. The latest on that case is that the EU Commission has decided to appeal a judgment of July 2020 which itself annulled the Commission's decision of August 2016 finding that Ireland granted illegal State aid to Apple through selective tax breaks.

So why do all these somewhat confusing cases matter to firms with a more modest European presence? Even if your firm is not a global multinational looking for ways of sheltering billions of pounds of profit this case may prove to be important. If EU lawmakers cannot find a way of counteracting what they see as aggressive and unacceptable tax avoidance with the judicial tools they currently have available, they may try something more far reaching. Despite their best efforts to crack down on multinational avoidance, Amazon still paid no corporate tax on its operations in Europe in 2020 despite enjoying record sales income of €43.8 billion, according to corporate filings seen by The Irish Times.

The setback renewed calls from EU lawmakers for a new EU or global corporate tax deal. All this comes at a time when U.S. President Joe Biden has been calling for a 21% minimum tax rate on multinationals. Any move to a more unified tax base will give rise to significant costs and challenges for all types of business large or small as they adjust to totally new ways of computing their tax liability.