You couldn’t make it up! 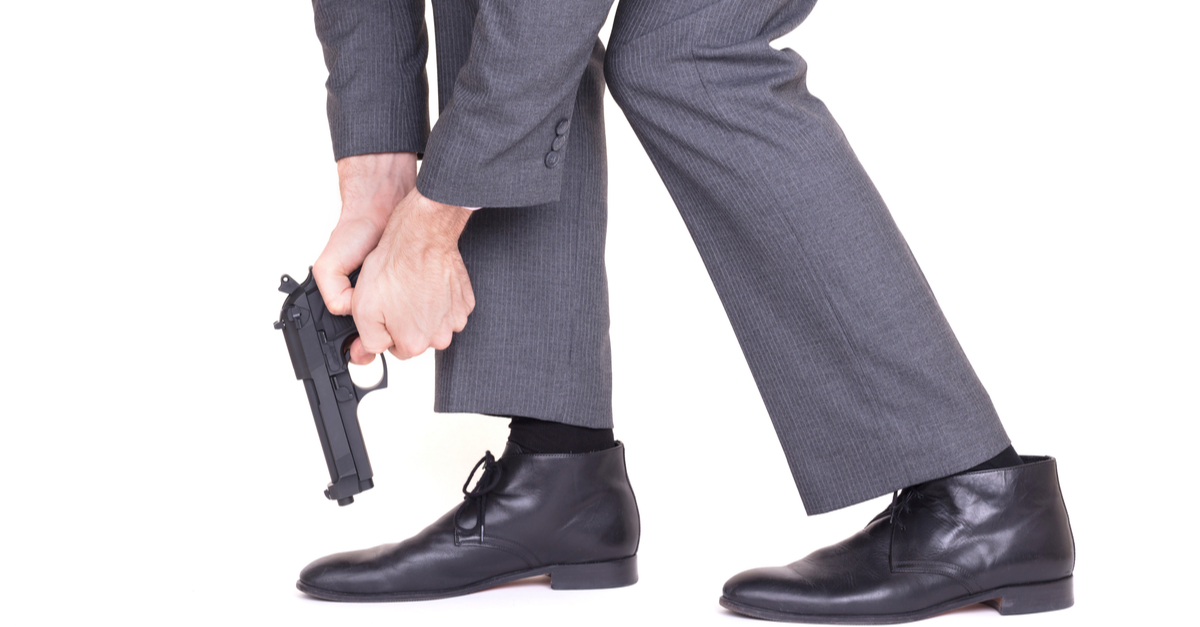 A deep dive into the latest reports and accounts of the Department for Work and Pensions (the “DWP”) has revealed that the Department has failed to comply with the Government’s own legislation regarding the employment status of its contractors (known as “IR35”).

As a result, the DWP has had to pay a £87.9m fine to HMRC after a review of its IR35 compliance procedures revealed that it had incorrectly assessed the employment status of its contractors over a period of several years. To make things even more farcical, the DWP says it utilised HMRC’s own CEST (Check Employment Status Tool). This apparently:

The rules which the DWP fell foul of are the same rules which have recently been extended to apply to all medium and large private sector businesses which engage individuals through intermediaries. Under those rules the business will now be responsible for determining if the individual should be deemed to be their ‘employee’ for tax purposes, rather than self-employed. Bringing the private sector in line with the public sector rules introduced in 2017, now places significant responsibility on those businesses who engage sub-contractors through intermediaries to make the right judgement. Note that if the business that engages the worker to provide the services (known as the “client”) is “small” or does not have a UK connection, the new rules do not apply.

Shifting responsibility for operating the rules and deducting any tax and NICs due, from the individual to the organisation, agency or other third party paying the individual's personal service company means extra risk for businesses. Many of them have responded by moving existing contractors to employee status to reduce the risk of penalties and unexpected tax liabilities, even where the contractor objects to this determination. It seems that the DWP may not have received that message.

In fact, the DWP is not the first public sector entity to receive a chunky fine after using the CEST tool to assess the tax status of its contractors. NHS Digital’s accounts for 2018-2019 revealed that they too paid a total of £4.3m in tax, NICs and penalties back in November 2019. It would not be surprising if other large Government departments made similar disclosures in due course.

Of course, it might be argued that in all of these public sector cases the cost of this tax, NICs and penalties is perhaps not as ‘real’ as it would be for private sector businesses, as the funds move from one government pocket to another and then no doubt, back again.

It is important to note that absent tax considerations, there may be good commercial reasons for the use of a personal service company or a partnership, including the limitation of liability for the contractor him/herself. These benefits have to be put aside when employers take on contractors on more standard employment contracts.

We can help businesses navigate these new rules and the impact of the ongoing tax cases by reviewing their current and past use of contractors and create new policies to deal with the risks the new legislation entails. We also advise contractors who are involved in disputes with HMRC regarding the application of IR35.

If you have any queries on how the rules apply to you or if you have received any challenge from HMRC please contact us.